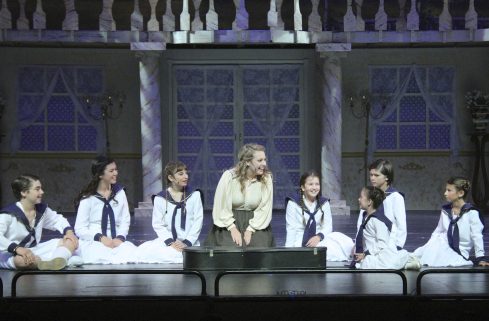 Outstanding Guest Ensemble (special category acknowledging not only the youth in the production, but also to specifically acknowledge those 18 and over in the cast):
Peter Pan (Torrance)